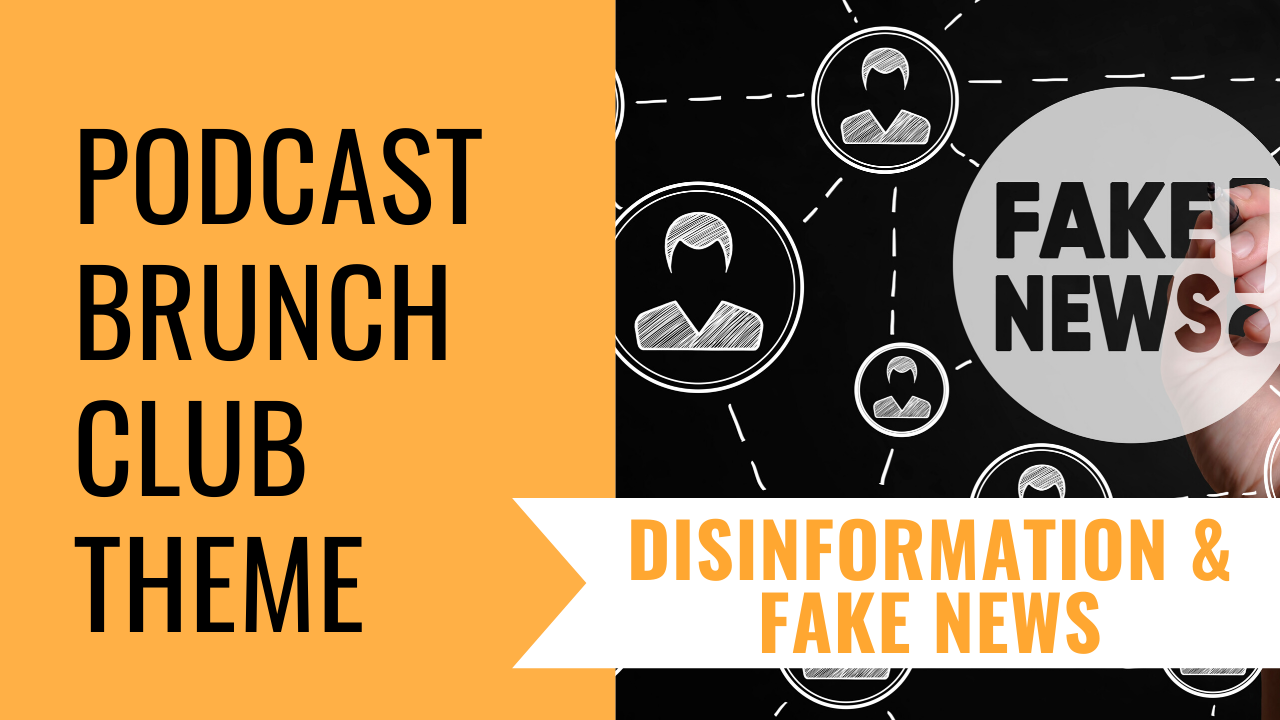 Propaganda and misinformation, aka fake news, are not new. They are long-used tactics deployed in war and dictatorial regimes. However, social networking has eased the deployment of these weapons to the political and cultural war front. How can we fight fake news in a post-truth world? Hopefully by listening to this playlist you will realize this is not a new problem, but also how in the current landscape it has created a threat to democracy and to our sanity. Can we do something about it? Listen and find out.

(This playlist was curated by Cesar and Matt, of our Milwaukee chapter)

Get the listening list on your podcast player of choice using these platforms:

Podcast: Hidden Brain
Episode: Fake News: An Origin Story (June 2018, 27 min)
Listen: Apple Podcasts | Google Play | Spotify | Other apps (via Podchaser or Podyssey)
Fake news may seem new, but in reality, it’s as old as American journalism. This week, we look at a tension at the heart of news coverage: Should reporters think of the audience as consumers, or as citizens? Should the media give people what they want, or what they need?

Podcast: Power Corrupts
Episode: Disinformation and Deep Fakes (May 2019, 53 min)
Listen: Apple Podcasts | Spotify | Other apps (via Podchaser or Podyssey)
Disinformation is a powerful weapon. It forces your enemy to inflict damage upon themselves based upon lies that you’ve deliberately spread. How did a homeless man’s corpse help win World War II? How does reality television function in Russia, given that the media is so tightly controlled? And what happens when fake video gets so good that we can’t tell the difference between fiction and reality?

Podcast: Function with Anil Dash
Episode: How To Save the 2020 Election: Stopping Fake News (November 2019, 45 min)
Listen: Apple Podcasts | Google Play | Spotify | Other apps (via Podchaser or Podyssey)
Are social networks downplaying their complicity in the problem that is “fake news?” Anil talks to Fadi Quran of the people powered social advocacy group, Avaaz, about how tech is used to target groups of people and spread disinformation that affects our elections, relationships, and social justice movements. Together they discuss insidious nature of disinformation and misinformation, meet its victims, and go over solutions.

A little musical accompaniment for this month’s listening list from our very own DJ, DJ RuggedAngel.