After wrapping up one podcast, Cait Moldenhauer was trying to figure out what to do next. As she reflected on the state of the podcasting community, she had two important realizations that shaped what would become More Banana Productions.

“I looked around the comedy community and saw that every female comedian had an idea for a podcast, while every male comedian already had a podcast,” she said. “I also saw a huge gap in tech and production and found that less than two percent of all audio engineers are women.” 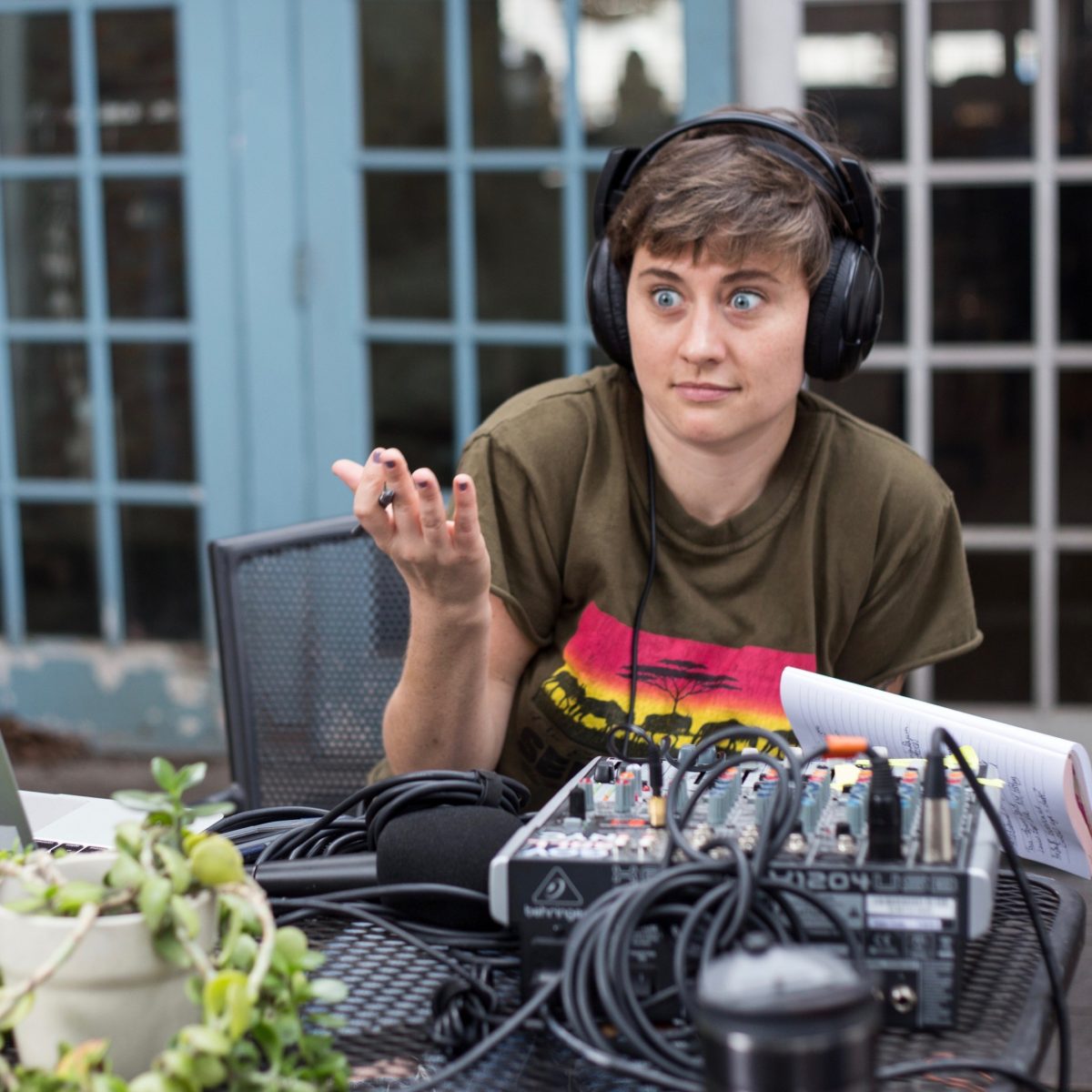 More Banana Productions launched in 2018 and already has 10 podcasts on its roster hosted and produced by 18 women. Shows range from Let’s Get Civical a humorous look at the things you might have missed in history class, to Scamwow which examines some of history’s most infamous cons.

Moldenhauer founded More Banana after her experience hosting There Will Be Drinking, a podcast that recapped the third season of “Twin Peaks.” She transformed a spare room in her Brooklyn apartment into a podcast studio and made it available to women who wanted to host and produce their own podcasts.

“Once we started opening our doors and saying that it’s a podcast studio taking women’s voices, we started getting pitches almost immediately,” Moldenhauer said.

The company received an initial round of crowdfunding to support its efforts and plans to launch another round in May so it can add even more shows to its roster. Moldenhauer said the network is looking for content produced by women that’s issue-driven and shows that have a well-defined format.

“Enabling specifically women or anyone who is not represented in production changes the overall voice of the product,” Moldenhauer said. “We can teach the tech and are providing that resource to people outside the network.”